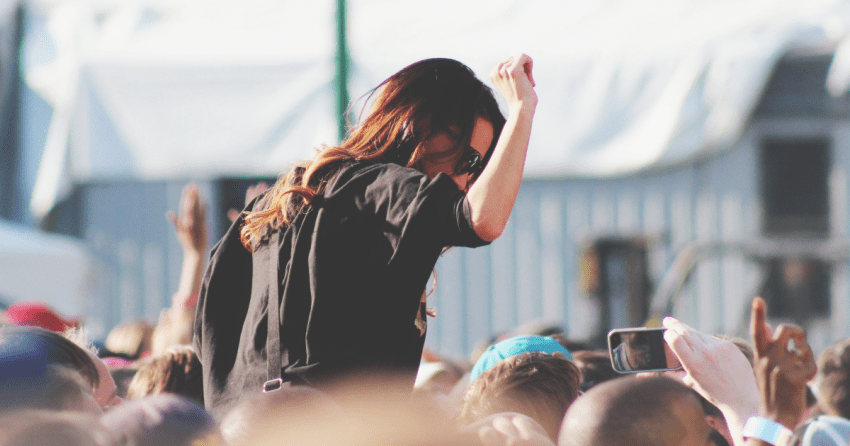 The question can be asked What does the Bible say about the woman with the Issue of Blood?

The bible has a lot to say about this.

20 And, behold, a woman, which was diseased with an issue of blood twelve years, came behind him, and touched the hem of his garment:

21 For she said within herself, If I may but touch his garment, I shall be whole.

22 But Jesus turned him about, and when he saw her, he said, Daughter, be of good comfort; thy faith hath made thee whole. And the woman was made whole from that hour.

25 And a certain woman, which had an issue of blood twelve years,

26 And had suffered many things of many physicians, and had spent all that she had, and was nothing bettered, but rather grew worse,

27 When she had heard of Jesus, came in the press behind, and touched his garment.

28 For she said, If I may touch but his clothes, I shall be whole.

29 And straightway the fountain of her blood was dried up; and she felt in her body that she was healed of that plague.

This healing took place instantly, and the woman could feel that it had happened.

Doesn’t that excite you? It does me.

30 And Jesus, immediately knowing in himself that virtue had gone out of him, turned him about in the press, and said, Who touched my clothes?

31 And his disciples said unto him, Thou seest the multitude thronging thee, and sayest thou, Who touched me?

32 And he looked round about to see her that had done this thing.

33 But the woman fearing and trembling, knowing what was done in her, came and fell down before him, and told him all the truth.

34 And he said unto her, Daughter, thy faith hath made thee whole; go in peace, and be whole of thy plague.

If you notice Jesus did not touch the woman. The Woman touched Jesus. This was an aggressive type of faith that makes a demand for her healing. She did not wait on Jesus.

Many people do not receive their healing because they are too passive. If you notice the multitude was thronging Jesus. There is no way the woman could have just touched the hem of his garment. I believe this implies that she had to get on her hands and knees, pressing through the crowd. She was determined. This is how she got healed.

How determined are we to get our healing? 43 And a woman having an issue of blood twelve years, which had spent all her living upon physicians, neither could be healed of any,

44 Came behind him, and touched the border of his garment: and immediately her issue of blood stanched.

45 And Jesus said, Who touched me? When all denied, Peter and they that were with him said, Master, the multitude throng thee and press thee, and sayest thou, Who touched me?

46 And Jesus said, Somebody hath touched me: for I perceive that virtue is gone out of me.

47 And when the woman saw that she was not hid, she came trembling, and falling down before him, she declared unto him before all the people for what cause she had touched him, and how she was healed immediately.

What Can We Learn From The Woman With The Issue Of Blood?

I think one of the lessons that we can learn from the woman with the issue of blood is no matter how long you and I have been in a certain condition that there is nothing impossible with God. With God, all things are possible to him that believes.

Jairus Daughter And The Woman With The Issue Of Blood

If you notice the woman who had the issue of blood for 12 years interrupted Jesus as he was on his way to heal Jairus daughter. 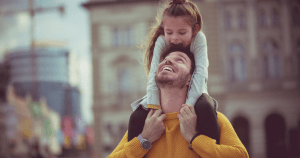 22 And, behold, there cometh one of the rulers of the synagogue, Jairus by name; and when he saw him, he fell at his feet,

23 And besought him greatly, saying, My little daughter lieth at the point of death: I pray thee, come and lay thy hands on her, that she may be healed; and she shall live.

24 And Jesus went with him; and much people followed him, and thronged him.

Jairus could have been very upset. He told his Jesus that his daughter is almost dead and there were so many people that caused an interruption for Jarius that could’ve caused him to get into the flesh and tell people about himself.

I am sure that Jarius had to contain himself. I’m sure that he had to use self-control. Sometimes we only think of ourselves and not what others are going through. To me, this is what the compassion of Jesus is. Jesus and his father look at others individually and sees others at their point of need.

35 While he yet spake, there came from the ruler of the synagogue’s house certain which said, Thy daughter is dead: why troublest thou the Master any further?

There are many people who believe that death puts people beyond God’s ability to intervene in their situation.

Jesus proved that he was able to raise people from the dead just as easily as it is to heal their bodies.

We have the same choice as to how we process what happens in our life. We can choose to be bitter or better.

36 As soon as Jesus heard the word that was spoken, he saith unto the ruler of the synagogue, Be not afraid, only believe.

37 And he suffered no man to follow him, save Peter, and James, and John the brother of James.

The main reason Jesus only allowed these five people to go when wisdom is because of other people’s unbelief. Unbelief of others can hinder the manifestations of God’s power

5 And he could there do no mighty work, save that he laid his hands upon a few sick folk, and healed them.

6 And he marvelled because of their unbelief. And he went round about the villages, teaching.

38 And he cometh to the house of the ruler of the synagogue, and seeth the tumult, and them that wept and wailed greatly.

39 And when he was come in, he saith unto them, Why make ye this ado, and weep? the damsel is not dead, but sleepeth.

40 And they laughed him to scorn. But when he had put them all out, he taketh the father and the mother of the damsel, and them that were with him, and entereth in where the damsel was lying.

41 And he took the damsel by the hand, and said unto her, Talitha cumi; which is, being interpreted, Damsel, I say unto thee, arise.

42 And straightway the damsel arose, and walked; for she was of the age of twelve years. And they were astonished with a great astonishment.

For the girl to come back to life was a total miracle. It was miraculous. We know that she was dead for a period of time, so to come back with no brain damage in itself is even more miraculous.

Whatever the sickness was that killed her she came back without.

43 And he charged them straitly that no man should know it; and commanded that something should be given her to eat.

I think it is pretty interesting that Jarius’s daughter was 12 years old, and the Woman with the issue of blood was in her condition for 12 years.

I believe this is a  topic that we can talk about in more detail at a later time. Jesus is Lord. Nothing is impossible with God. Believe it and watch it happen. God loves you so much. Jesus died for you and me for the forgiveness of sin and healing to our bodies. 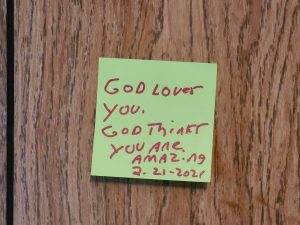